In an exciting world first, ConocoPhillips, as operator of Darwin LNG, today announced that it will invest in an innovative battery project expected to reduce the facility’s carbon emissions from power generation by 20 percent. Read the official media release here.

Darwin LNG generates its own onsite power using five Taurus 60 Solar turbines, using fuel gas directly from the Bayu-Undan pipeline. During normal operations, four turbines run continuously with ‘spinning reserve’ as a safeguard in the event of a unit tripping. During ship loading activities, five turbines are used to support the extra load of High Voltage LNG Loading Pumps and the use of an additional Boil Off Gas compressor.

Installation of the Battery Energy Storage System will provide the ‘spinning reserve’ in the form of energy storage, removing the need for an additional turbine for spinning reserve capacity. This allows online turbines to run at maximum efficiency while saving thousands of tonnes of fuel gas and reducing maintenance costs. The battery project will be an installed capacity of 4MW using lithium-ion technology. The system will be sufficient to provide reserve power for a duration of around 30 minutes. 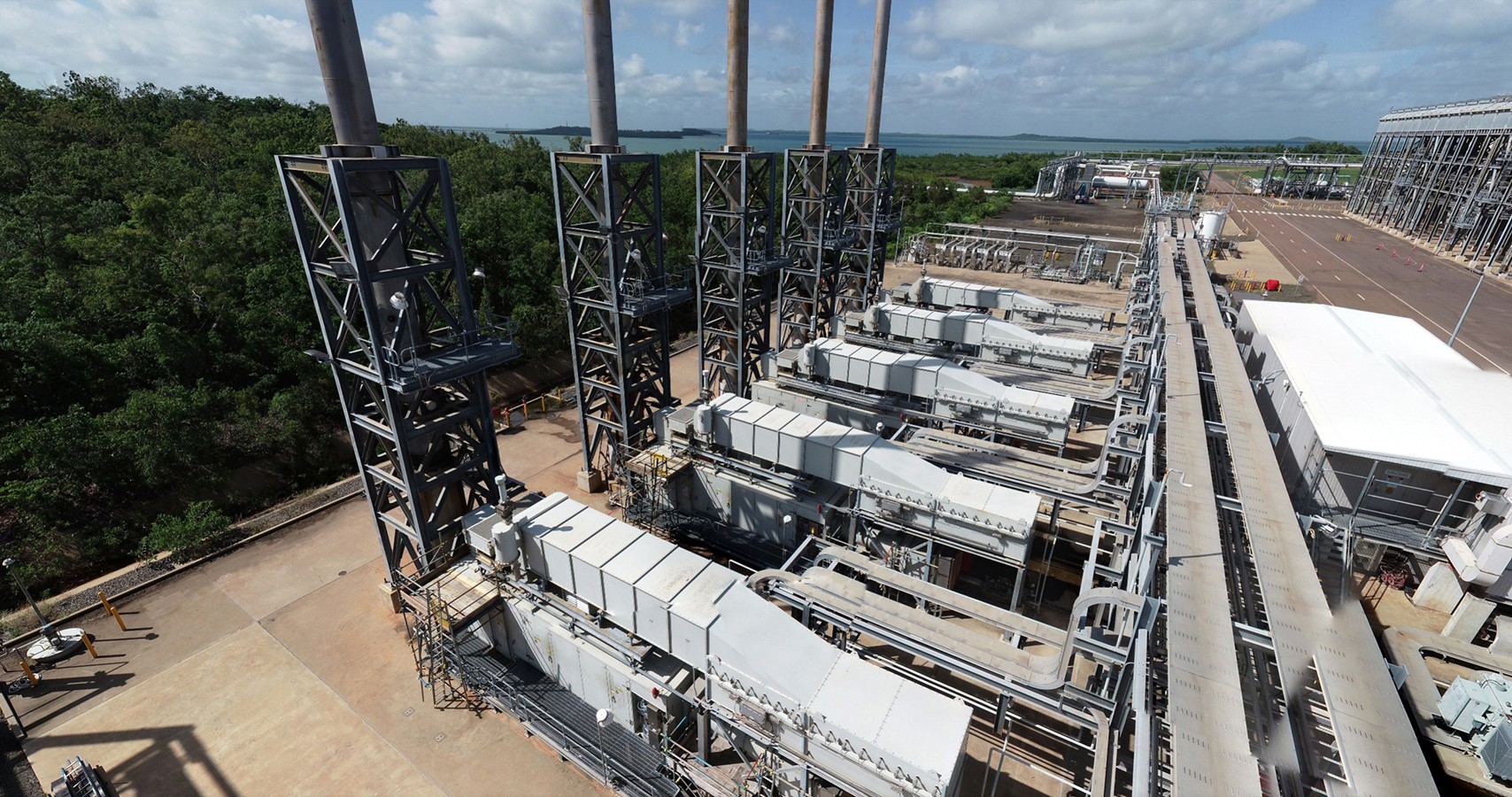 This is the first use of large-scale battery technology at an LNG facility globally, reinforcing Darwin LNG’s commitment to sustainable development. It will assist in meeting ConocoPhillips commitment to reduce greenhouse gas intensity of its operations by 5-15% by 2030.

The battery has significant potential to integrate with other opportunities currently being considered by Darwin LNG to increase energy efficiency and reduce emissions such as alternative energy generation. 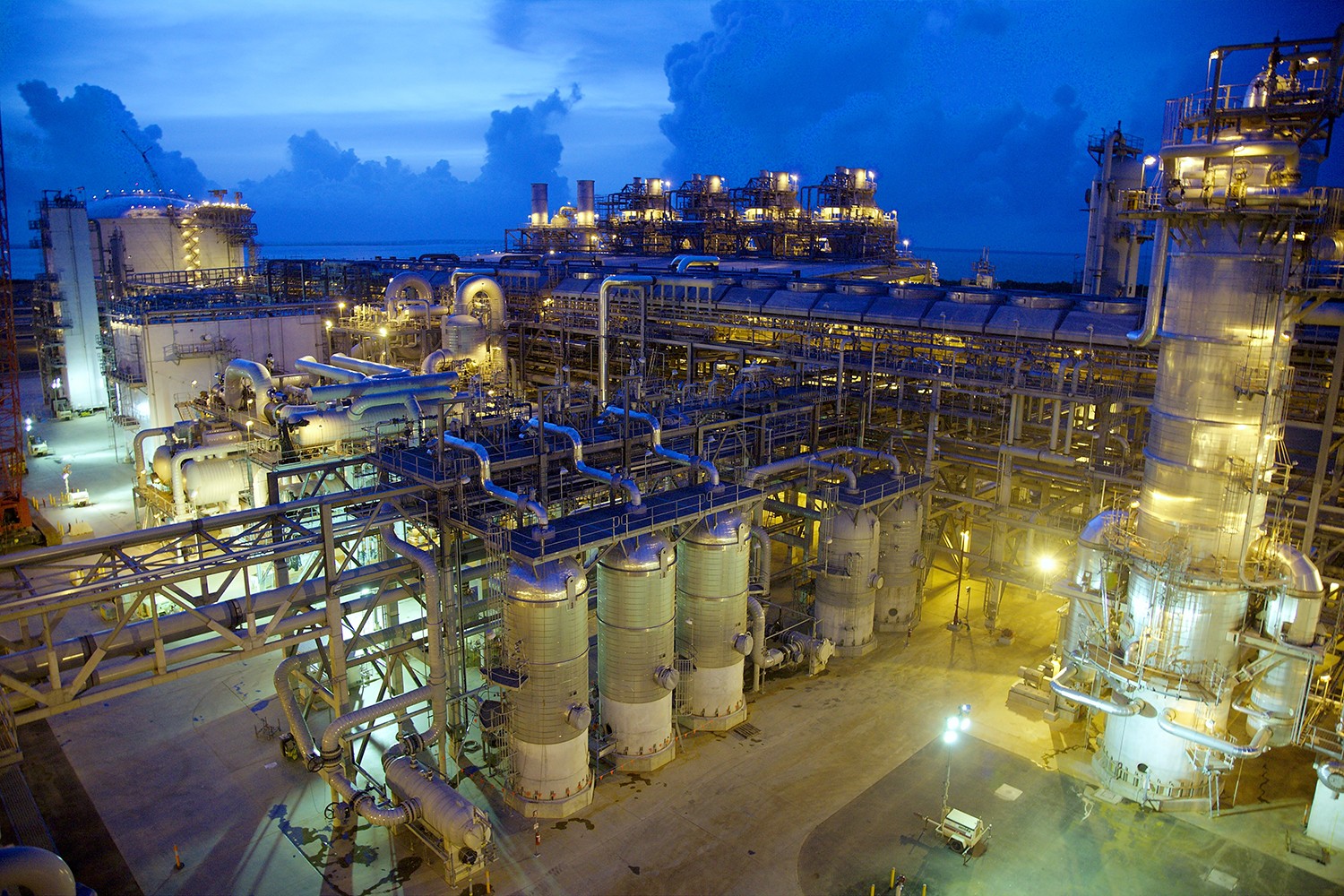 In Australia, ConocoPhillips is already an industry leader in carbon management, with best-in class process technology and an offset program recognised worldwide as a model for emissions abatement. You can read about ConocoPhillips’ carbon offset program, the West Arnhem Land Fire Abatement Project (WALFA) here.

Your PDF is Ready